How to Play CyberPunk 2077: Beginner’s Guide

Unless you’ve been living under a rock this year, you’ll know that CD Projekt Red’s CyberPunk 2077 was one of the most anticipated releases in 2020. Sadly, many of us were disappointed when the game ended up with several glitches that made the console version nearly unplayable. Sony and Microsoft went as far as providing refunds, with the former removing the title from Playstation Stores worldwide.

While we’re expecting a horde of patches to fix these problems, we’re sure many of you are still gearing up to play this exciting open-world game. Here’s a quick beginner’s guide on how to play CyberPunk 2077.

If you’ve read the 1984 book Neuromancer by William Gibson, the settings and atmosphere will feel familiar. You’ll undoubtedly enjoy CyberPunk 2077 if you’re into free-roam games, such as Assassin’s Creed Valhalla and Watch Dogs: Legion. We expect to see similar titles appear in 2021 with factions, neon lights, and mayhem, like Neon Sword by Pea Head Games.

You’ll need to prepare for the carnage that is CyberPunk 2077, though. You should start by ensuring you have enough space on your hard drive since it clocks in at about 70GB at launch. Furthermore, look at your graphics driver to see if you have the latest update for the ultimate experience.

Before you start working out how to play CyberPunk 2077, you’ll need to build your character. While it begins with shaping the face, body, and looks, you should also pay attention to the five attributes for Body, Reflexes, Technical Ability, Intelligence, and Cool. These points will set the tone for leveling up later in the game, so make the right choices before you head out into Night City. 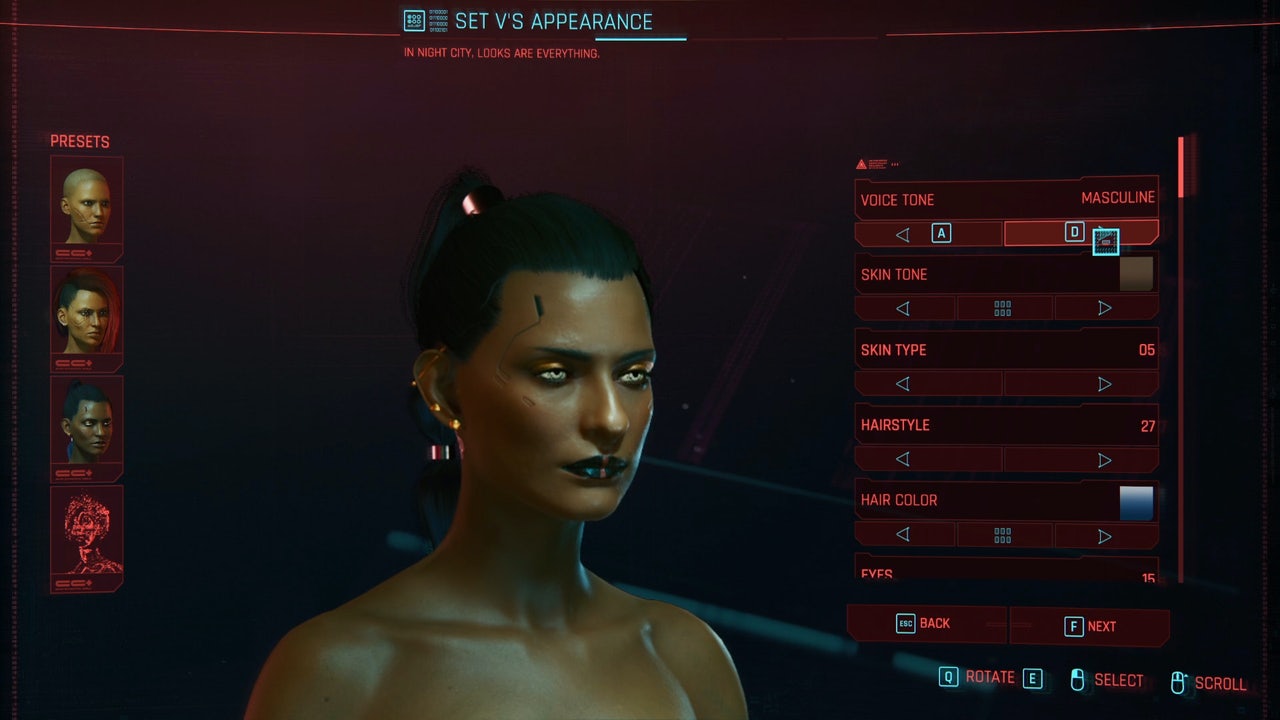 The next part of CyberPunk 2077 is selecting your Lifepath. You have a choice between Nomad, Streekid, and Corpo. Don’t worry about whether this choice will have severe consequences in the game. It may affect dialogue choices and a few side missions, but ultimately, the story and progression remain the same.

We won’t judge you if you feel intimidated when you first see the button layout for the keyboard or controller. There’s a lot to get used to, but we promise that you’ll get the hang of it soon enough.

Take your time learning the most useful functions first, such as mantle, dodge, cover, weapon swap, and the radial menu. These mechanics are vital for surviving the first few hours of gameplay. 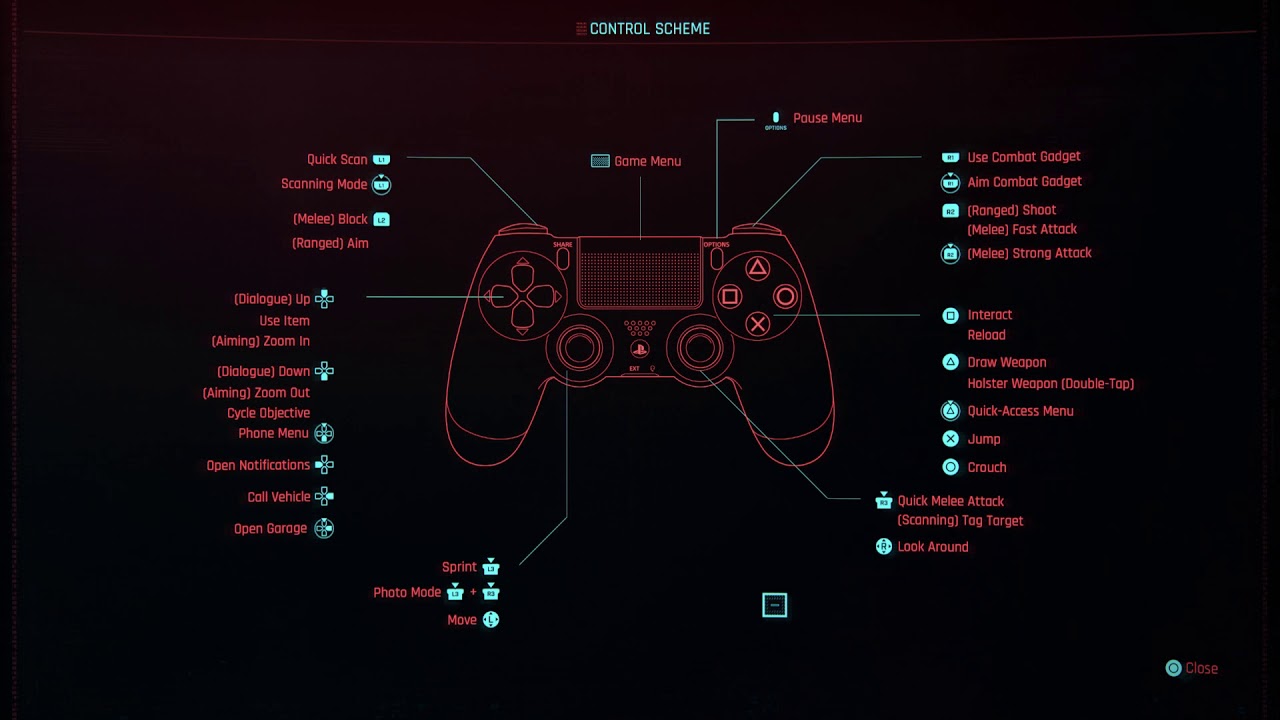 If you take about anything from our beginner’s guide on how to play CyberPunk 2077, it’s that you should learn the three Cs: Conversation, Choice, and Consequence. There’s almost as much dialogue as there’s combat, and you’ll need to make some hardcore choices during different parts of the game.

Here’s a guideline of what to expect during conversations:

Study your gear and items

After your first few hours of playing CyberPunk 2077, you’ll learn how valuable your inventory is. You’ll find useful items, such as components, ranged and melee weapons, attachments, clothes, and grenades. We made the mistake of being too hasty to get into the action and missed how significant it is to sort through the backpack and cyberware upgrades – don’t make the same mistake.

While running around in Night City and completing missions, you’ll earn attribute points and experience. There are three categories to level up: Street Cred, your Character Level, and your individual Skills. There’s even a skill tree for each attribute, so ensure that you apply your points wisely.

CyberPunk 2077 hosts several factions, three for the MegaCorporations and ten city gangs. While you can’t actively join any of them, you can complete missions and advance a few side quests. Moreover, performing certain actions may invoke the ire of a few gang members, so make sure you’re always prepared. 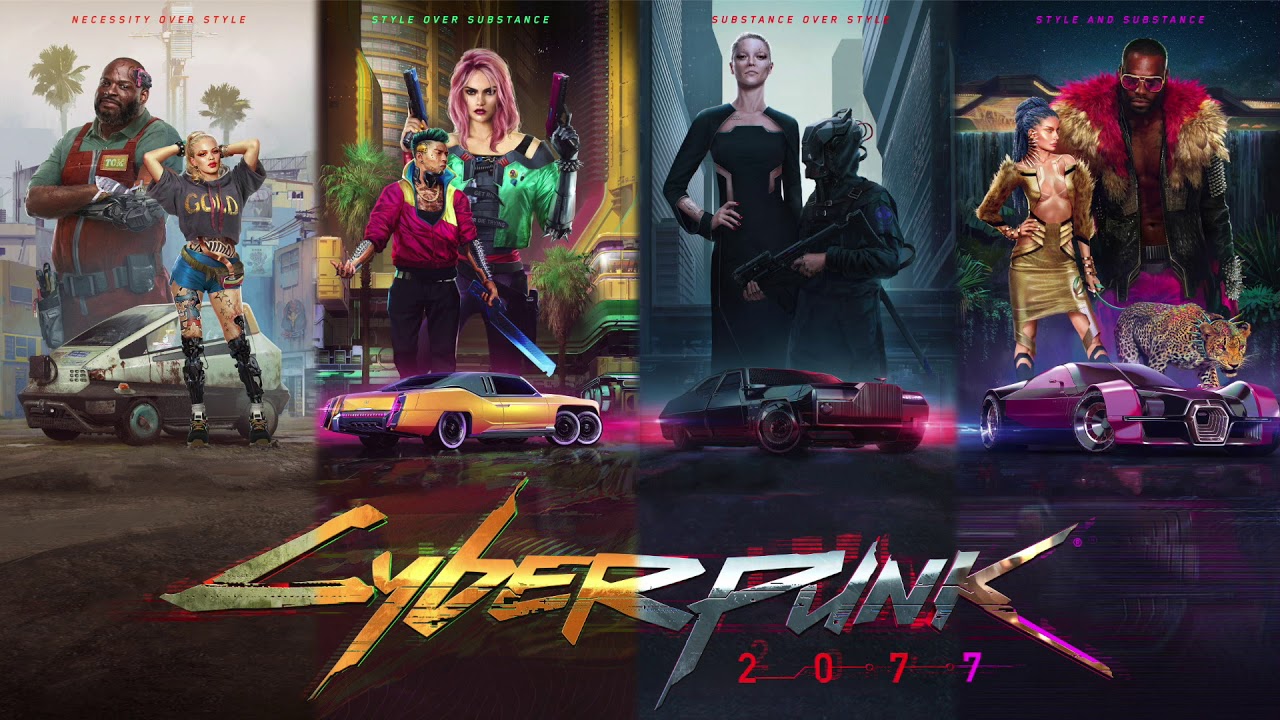 Head out into the nightlife

Now that you have a better understanding of how to play CyberPunk 2077, go out and conquer. There are about 30 hours of gameplay to enjoy and plenty of trophies to achieve. If you’d like a specific guide on achievements or completing missions, let us know in the comments, and we’ll make a plan.

If you liked this article then you'll love our newsletter!

Join us to receive hilarious memes, photo galleries, tips&tricks, and the best games!

Apps and Programs to Maximize Your Experience on Steam